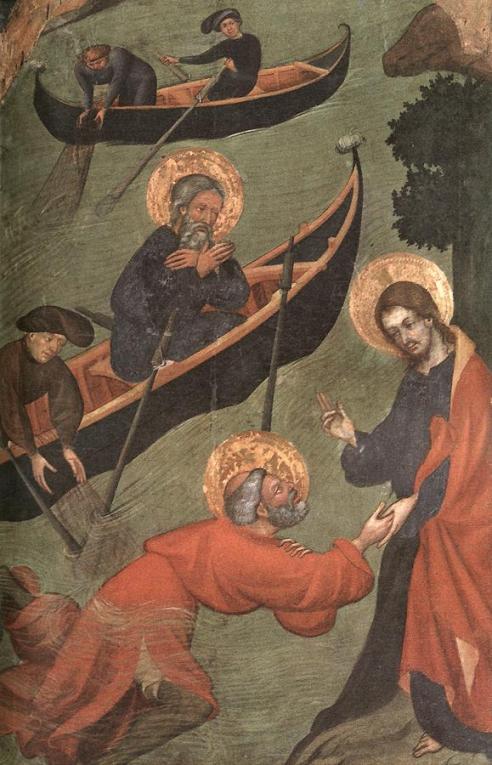 Juxtaposition; a commonly used empty calorie academic word meaning little more than placing one construct or object next to another to allow a conspicuously brief moment of comparison or contrast. Imagine the Louvre museum, draped in all its sixteenth century Baroque and Gothic architecture built by noble Europeans. Now imagine it with a colossal ultramodern glass pyramid doorway built by a Chinaman placed directly in front of THE picturesque location of the museum. That is juxtaposition. A disturbance of the sacred and untouchable – old standing with new – good with bad – to create an imbalance so demanding each piece is acknowledged more than it would have been in solitude. Needless to say, this imbalance, no matter the virtues, pissed more than a few people off.

Last Tuesday, Kari and I walked into Mercy’s NeuroScience Institute that boasts its own “gigantic and ruinous” glass pyramid entrée. Our juxtaposition had nothing to do with architecture and all to do with well-being and a DVD we held in our hands of Kari’s brain. Waiting for the doctor was agonizing, but it allowed for fears to be vocalized, tears to be shed, emotions to be worn, expectations to be lost, and commitments to be reaffirmed. The doctor dimmed the lights and projected axial T2-weighted images of Kari’s brain on the screen to show us what we feared – white lesions – a telltale sign of multiple sclerosis (MS).

After the words “multiple sclerosis” were uttered, only ringing and silence could be heard, despite the doctor’s continuing diagnosis. Images of our own were being projected of loss, pain, and the unknown. Treatment options were being given to Kari and the white flash of the MS bomb hadn’t even dimmed, but it had ignited a wave of fury in me. Why Kari? Of all people? Of us? The one that spreads joy, happiness, and goodwill to her fellow man gets shit on? Why not me? I am the mean one! I am the one that deserves loss and pain. Not her! Not her! I lamented a bad decision by God in that moment and let God know it. Fuck! You want my heart? Here it is! Come and get it dick! Silence.

A week has passed and my prayer hasn’t changed. Kari, of course, is continuing to light the world up with her spirit, hope, and deeds. She is such a beautiful human being made in the image of God. Juxtaposed next to her has been my greatest joy in this life.

Up where the narrow bodies lie, suffused in sundown,
The children of God are stretched out
under the mountain,
Halfway up which the holy city stands, lights darkened.
Above the city, the nimbus of nowhere nods and retracts.
How is it that everyone seems to want
either one or the other?
Down here the birds leap like little chipmunks out of the long grasses.
Wind piddles about, and “God knows” is the difficult answer.